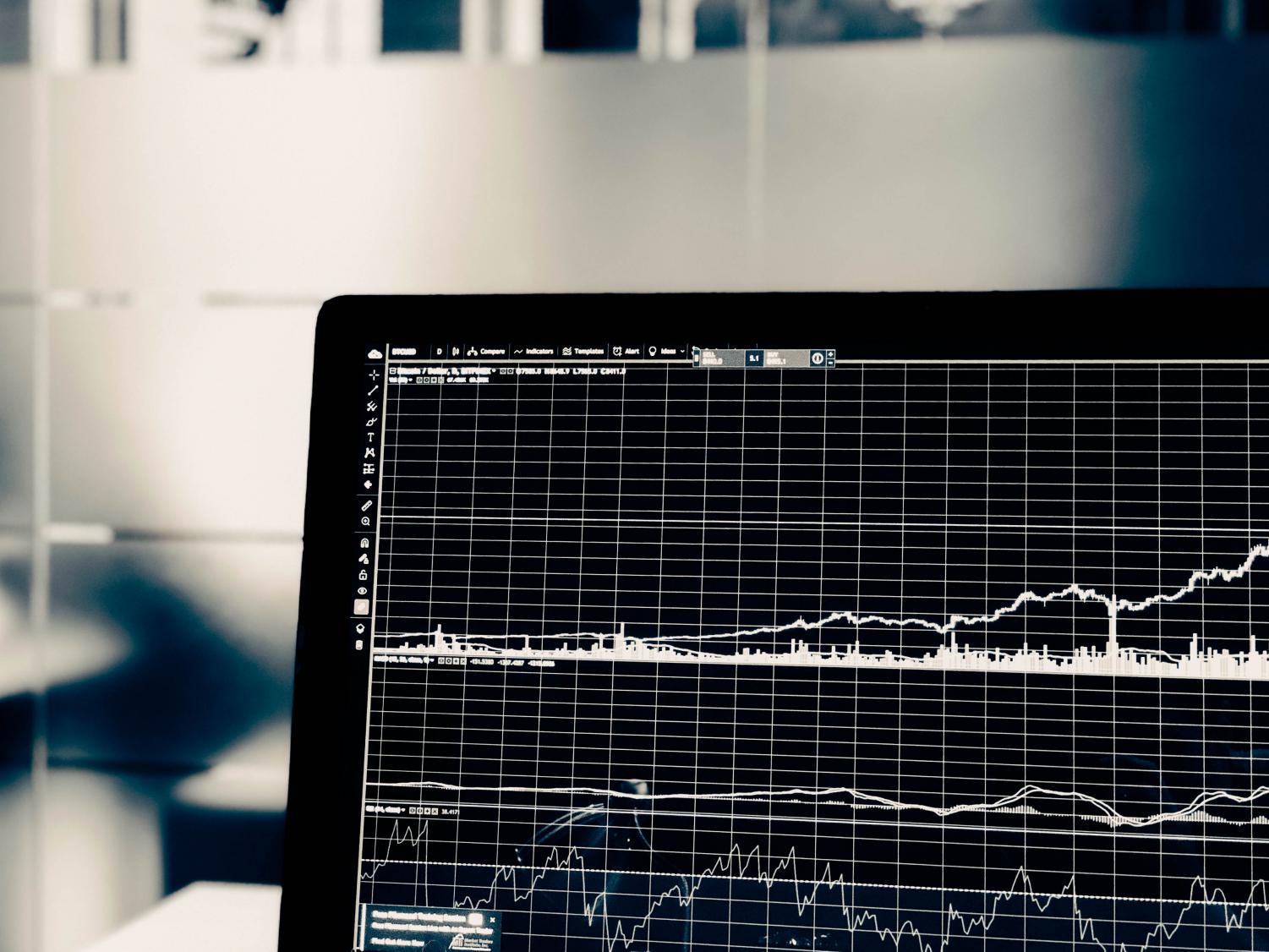 Blockchain can help end net neutrality. Photo by Chris Liverani on Unsplash.On Thursday Dec. 14, the Federal Communications Commission (FCC) voted to repeal the internet regulations put in place two years ago by the Obama Administration. These “net neutrality” regulations prohibit cable providers from blocking content and throttling internet speeds. This decision by the FCC has raised questions about the control of data and the freedom of speech.

The debate is centered around whether or not net neutrality should exist, but, in fact, the solution does not lie in creating or repealing regulations. Instead, the answer is to restructure the way the internet works.

The internet has not had a major structural renovation since the mid 2000s, with the shift from dial-up, allowing users to connect to the internet via telephone lines, to broadband internet.  The next major renovation—which will not only upgrade the internet, but also solve the issue of net neutrality—is blockchain.

Proponents of net neutrality argue two main points. Without net neutrality, cable providers such as Comcast and AT&T would have too much power and would turn into “Internet Gatekeepers,” controlling not only the speed but also the content of service. Under current net neutrality regulations, cable companies are prohibited from blocking content and throttling speeds.

For example, since Comcast owns the NBC network, it could slow down connections to NBC’s competitors such as ABC or CBS. The internet would transition from being a medium of innovation to one of deal making.

Many also argue that cable companies would charge additional fees to website owners in order to maintain internet speeds. Websites unable to pay these premium rates would be refused faster connection speeds.

There are two main reasons to oppose net neutrality. The first argument is related to the overuse of bandwidth by video streaming services such as YouTube. Accessing websites requires bandwidth, which is the imposed limit of your internet speed by your cable provider. The required bandwidth varies depending on the size and type of information a website delivers to a user. For example, streaming a movie on YouTube or Netflix requires more bandwidth than browsing a product on Amazon.

YouTube streams as much content in three months as the rest of the world’s television services do in one year. Because of these high bandwidth demands, combined with today’s growing data, cable companies will not be able to update infrastructure without charging for this substantial bandwidth service.

In the heart of the Cryptocurrency craze lies the compromise to both sides: blockchain. Blockchain is a peer-to-peer communication system that relies on everyone “knowing” everything, thus preventing abuse of power.

Bitcoin, an online currency, uses blockchain to remove banks from the exchange of money. Bitcoin is decentralized; one company does have total control over it. Moreover, people trust blockchain to verify the validity of transactions, send bitcoin, and record the transaction for everyone to “see.”

This model can be introduced to the internet. If a blockchain-based system were implemented, it would remove the abusive capabilities of cable companies, provide reliable speeds for users, and prevent future corruption.

In the blockchain internet, cable companies would compete to host connections between users and websites. Any website that receives heavy traffic would receive the required bandwidth because cable companies would be able to reallocate and “trade” resources as needed. This scenario can be easily imagined for large events like the Super Bowl, during which millions of people are trying to access the same content.

Implementing blockchain would end net neutrality regulations without allowing cable companies to abuse their power. Cable companies would be paid by users and websites, users would be unaffected, and websites would receive the speeds required for their services. Everyone wins.